PhotosByJon | SkylinesByJon | Photography by Jon Holiday
Fine Art Photography and Value-Priced Wall Art from photographer in Fort Worth, TX. PhotosByJon is one of the highest rated sellers at Amazon and other venues, and consistently gets 5-star ratings.

For nearly 40 yrs, Jon has been the owner and operator of Image One Media in Fort Worth, who specializes in photography, video production, and audio-visual presentations. He has been taking pictures since he fell in love with photography when at age 9 he received a Kodak Instamatic model 134.

In 2002, he began the Hope Camera Club in Ft. Worth, Texas, and led it for 8 years, and as such he has done numerous instructional presentations and training sessions related to photography, and conducted many competitions. He has experience with many types and styles of photography, and has received numerous awards for his images.

Notable awards among others include several Bronze Awards in the Epson International Pano Competition over the last few years, second place in the Texas Photo Forum, a finalist entry in the Photographer’s Forum “Best of Photography”, as well as in the Worldwide Gala Awards 2011 "Colour" exhibit. He has been juried into several gallery shows across the US, and his images have appeared in a movie, a television show, and have been produced as wall murals in the US and Italy.

He says,
Photography allows me to depict things as the best that they can be. An old abandoned building becomes a refreshing mecca, the desert turns into a visual oasis, and happen chance elements are magically given purpose and focus. I love to produce images that make the viewer say, "Oooh, I want to see that in real life. Now."

Jon’s current focus is TexasScapes. This includes his longtime passion for urban cityscapes and skylines, as well as natural settings with bluebonnets and wildflowers. Several of his Texas wildflower images acquired in the last few seasons have received wide recognition and numerous awards.

Most of his body of work is made up of “Beautiful Places” type subjects, and has been frequently used in office, restaurant, and healthcare environments. Jon especially enjoys taking photos in and around his hometown of Fort Worth, where he and his wife of 28 years and his 20 yr old daughter are active in church, school, and community.

Explore all of Jon’s “beautiful” work at www.photosbyjon.com. Read More 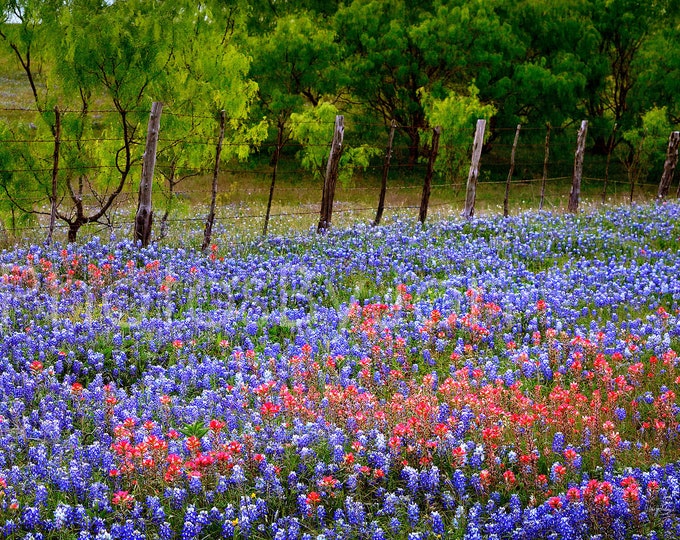 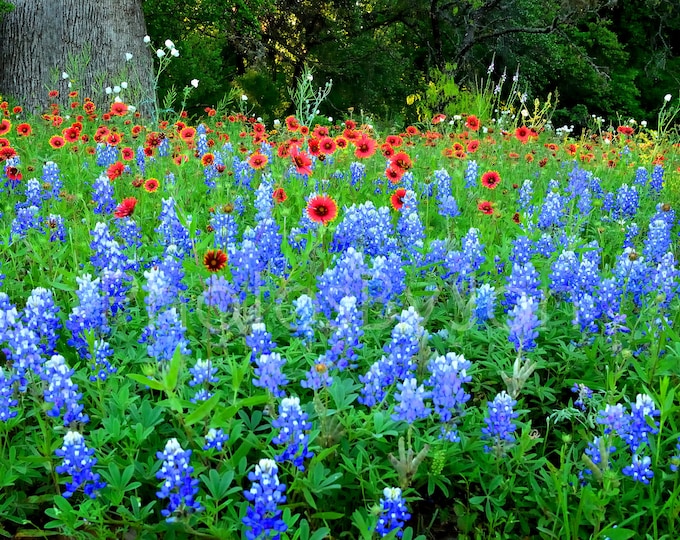 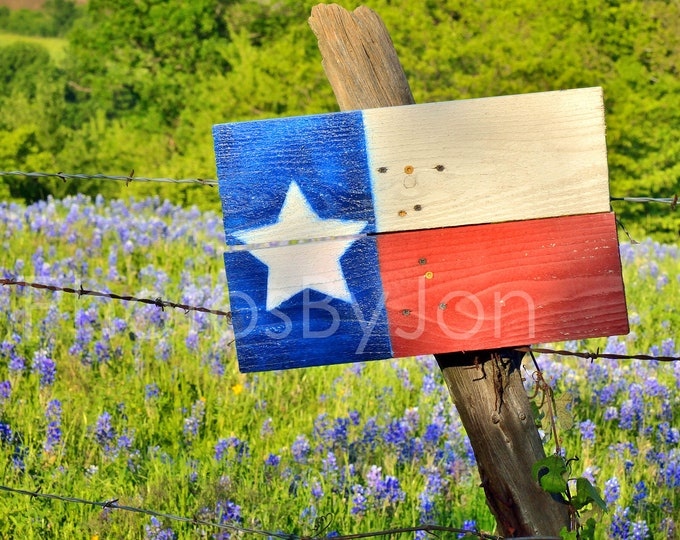 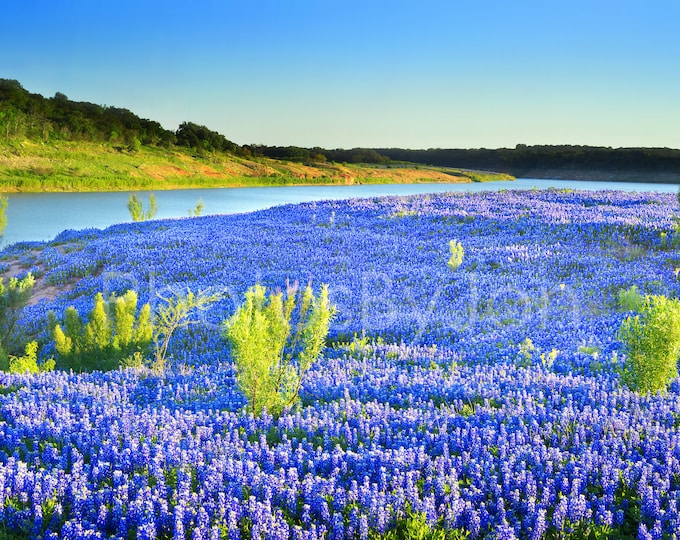 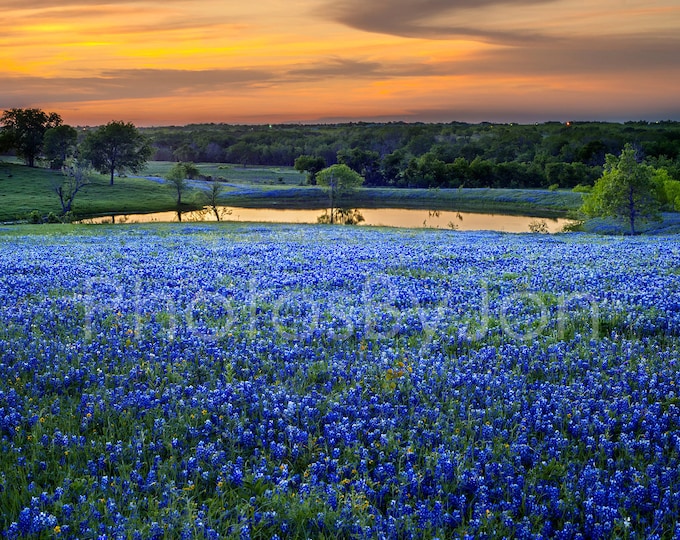 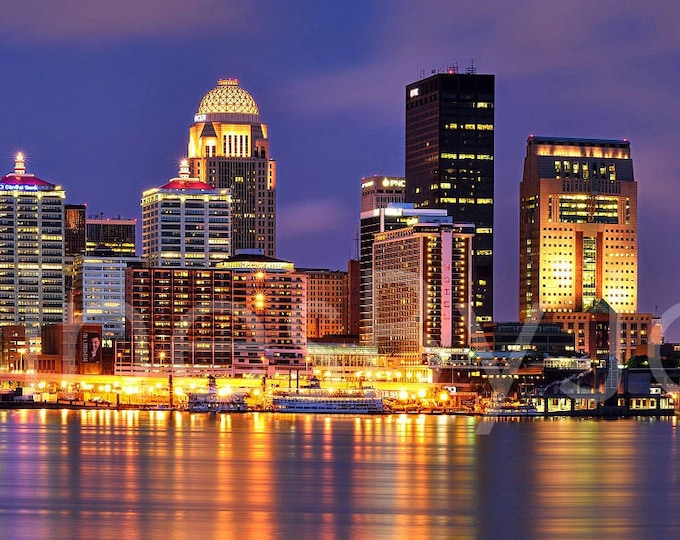